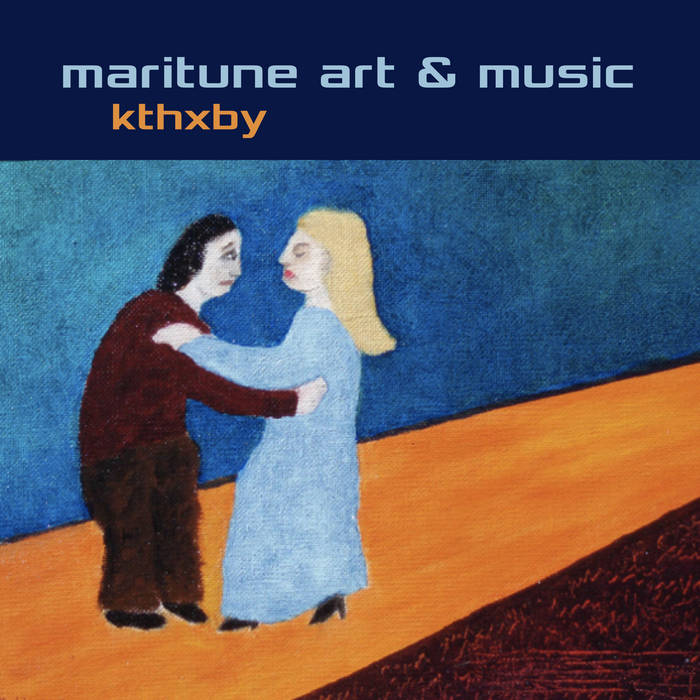 It sounds like a tragedy, but means they are clueless. It's not like the myth of Orpheus and his silent wife. She could not follow him any more, after he asked her to confirm, that she was indeed speeding out of that dark place.

This album is a work of art. You will probably not dance to it. The music is not meant to sound good, or accomplished, but it is aiming for some notion of organic character.

Buy this album, or stream it, or forget about it, and its fate. Random things never happen for a reason.

Bandcamp Daily  your guide to the world of Bandcamp